Continuing a history of “firsts” in New York State, KCE NY 1 has demonstrated that the system is in compliance with the standards in NYSERDA’s Battery Energy Storage Guidebook as well as with all applicable laws, regulations, and rules of the authority having jurisdiction. The 20-megawatt (MW) project, currently in operation in the Capital region, is the largest lithium-ion battery installation in the northeastern United States and was the first to receive an incentive award through NYSERDA since Governor Andrew M. Cuomo announced the state’s Market Acceleration Bridge Incentive Program in April 2019.

In addition to KCE NY 1, three of KCE’s other New York State-based projects have received an award from NYSERDA to date: KCE NY 2 (200 MW), KCE NY 6 (20 MW), and KCE NY 11 (20 MW), all of which are in various stages of development. All four projects will serve New York State’s electrical system while simultaneously advancing the states’ climate change initiatives by reducing greenhouse gas emissions.

Dan Fitzgerald, Co-founder and COO of Key Capture Energy said, “New York is setting the bar for state-led climate initiatives, and we are pleased to be a part of the state’s commitment to a clean energy economy. Not only do we own and operate New York’s largest energy storage project, we are currently constructing a project for Orange & Rockland and have 700 MW of projects under development in New York, all of which further the state’s commitment to a carbon-free electric system by 2040. We look forward to continuing to work collaboratively with NYSERDA to better understand the best way to implement energy storage in New York State in a way that is the most beneficial to residents.” 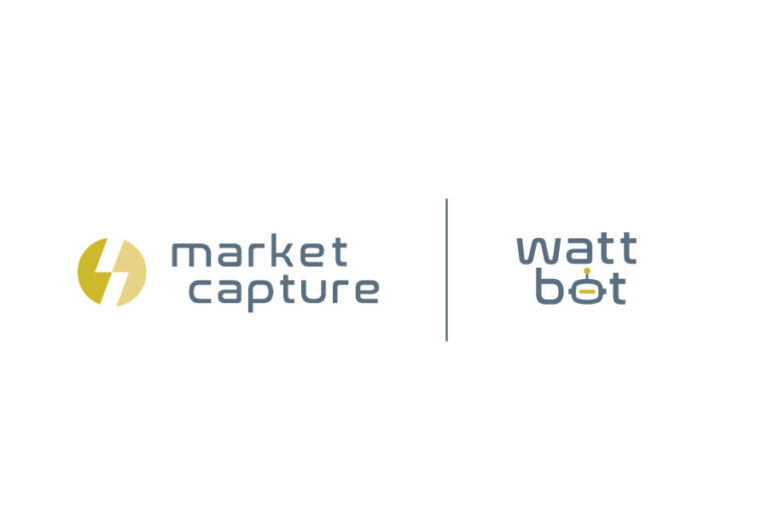 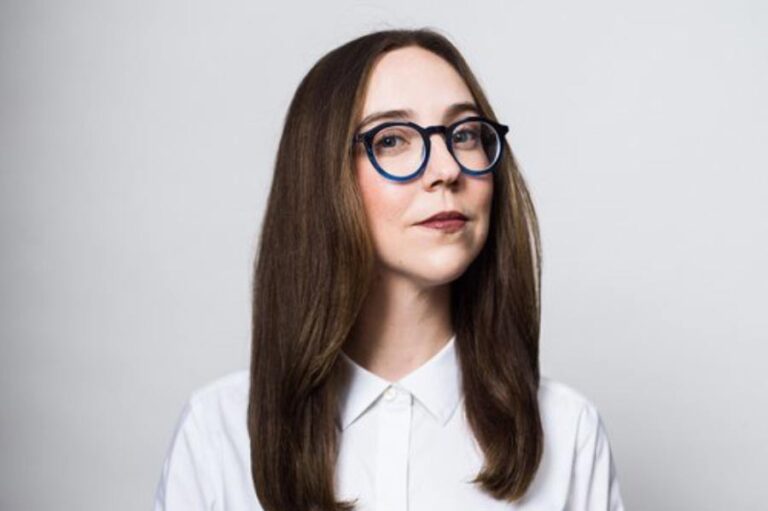 Emma Konet, who serves as Key Capture Energy’s Director of Market Strategy and Operations, has been announced as a Forbes …

Power to the Pioneers: How One Woman is Taking Grid Solutions to the Next Level for Clean Energy Storage 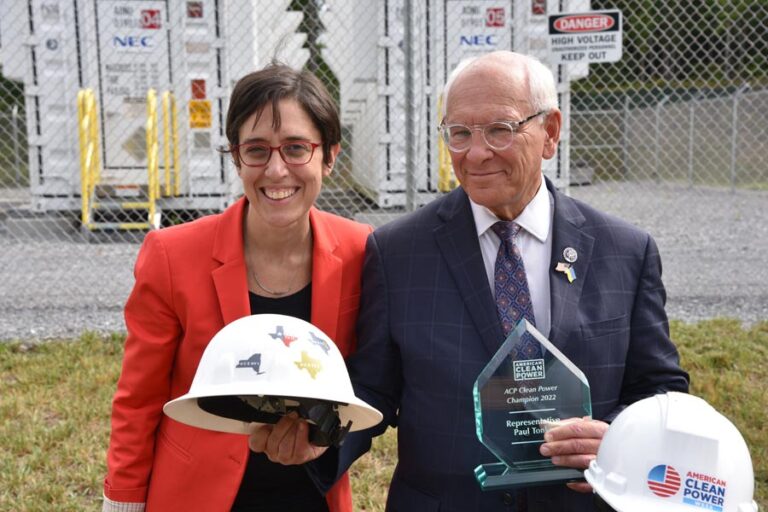 Building large-scale energy storage projects today that will transition us to the grid of tomorrow.